Last weekend, I visited Dyrham Park, a beautiful National Trust estate near Bath. You might have seen Dyrham Park in the 2019 Andrew Davies adaptation of Jane Austen's Sanditon - or if you don't prefer the word 'adaptation' (which I don't in this case), the series 'inspired' by the fragment. Whilst I'm not a fan of Sanditon the ITV series, I was eager to visit the beautiful estate, having seen the gorgeous backdrop on screen. 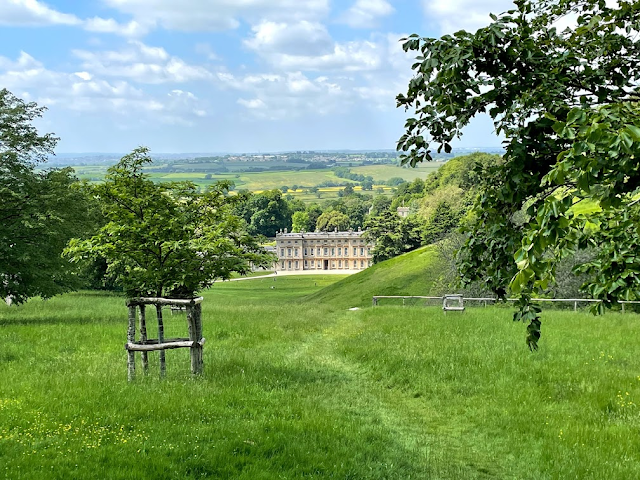 In the series, Dyrham Park features as the location for Sanditon House - the formidable Lady Denham's estate. In the book and series, Sanditon is a coastal town, on the way to becoming a fashionable seaside resort. In reality, Dyrham Park isn't close to the sea, but it is situated in the beautiful rolling hills around Bath (also - rather appropriately - in Jane Austen country). 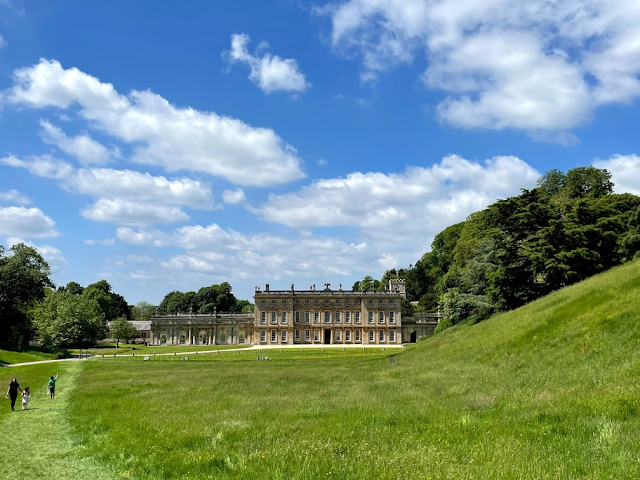 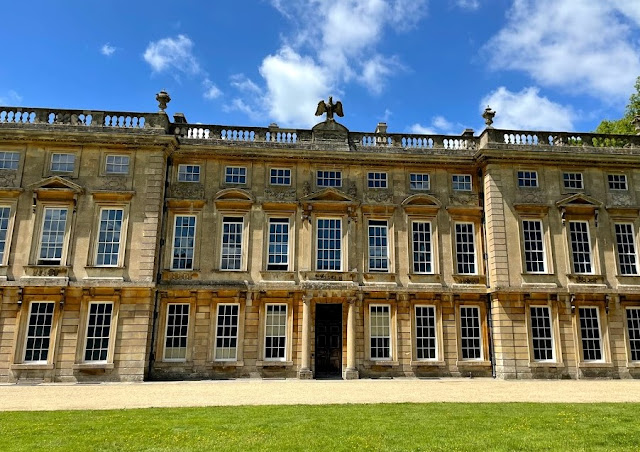 The back entrance into the house.

The rolling hills and sloped grounds of Dyrham Park are truly spectacular at this time of year, with fluorescent green dominating the verdure, and so many lovely hikes around the estate. It comes as no surprise that the lanscape design has been created by none other than Capability Brown, also known as "England's Greatest Gardener". 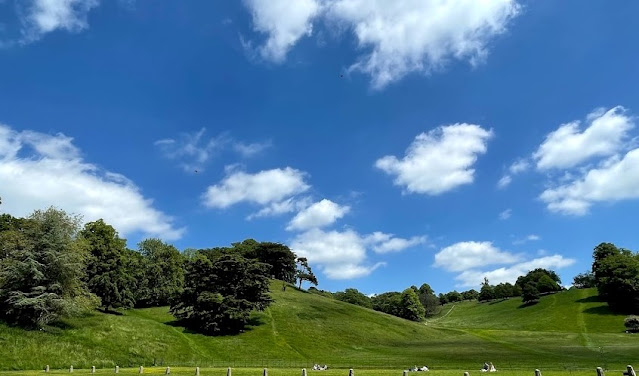 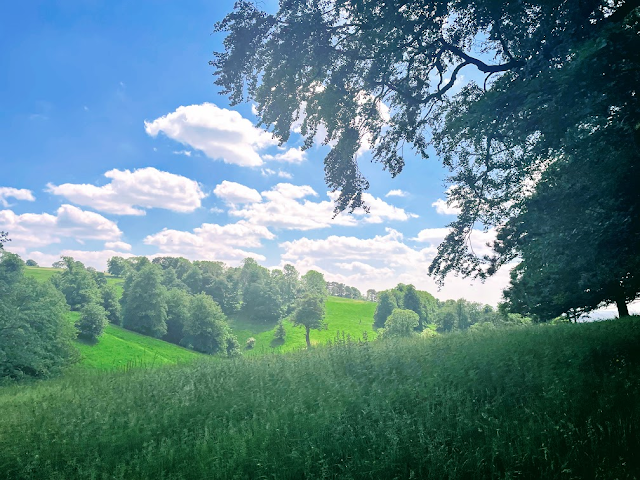 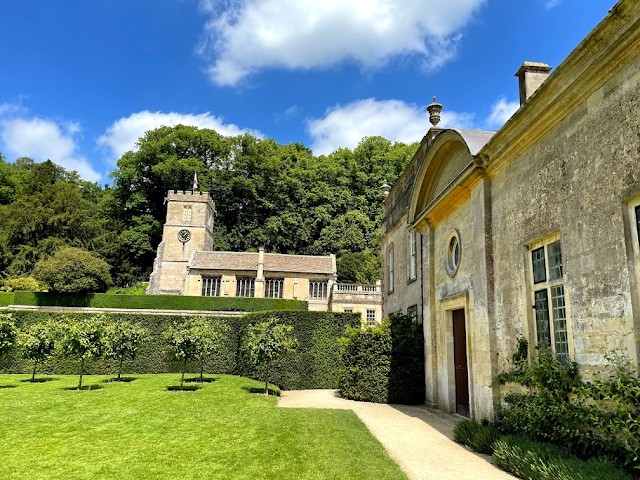 St Peter's Church next to the house.

The gardens are also lovely, with two ponds, a waterfall, and an elegant range of perennials. 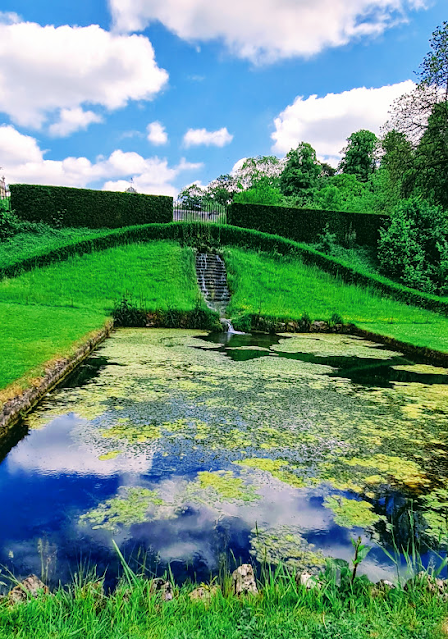 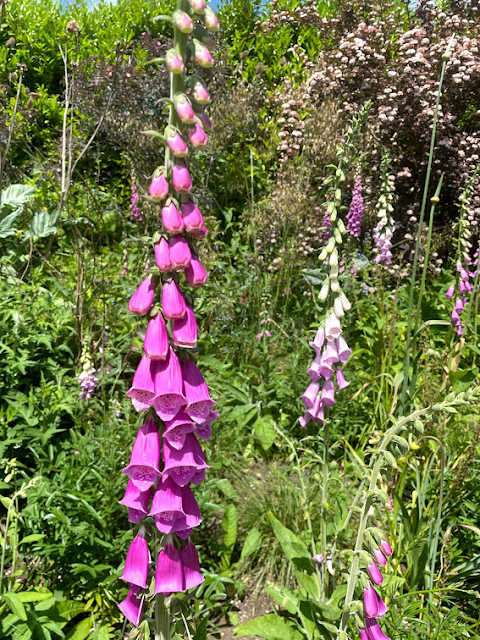 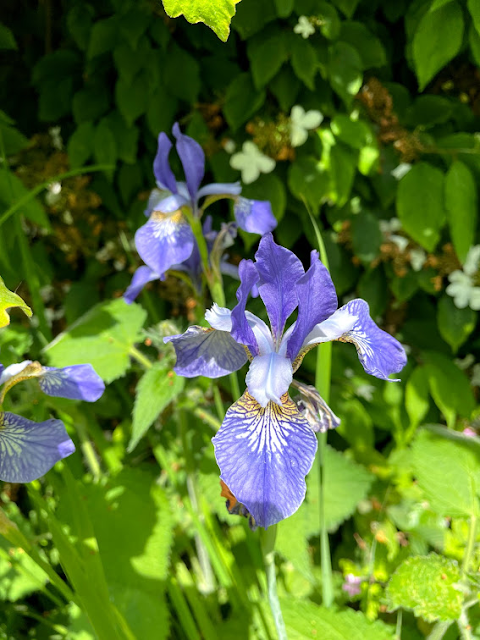 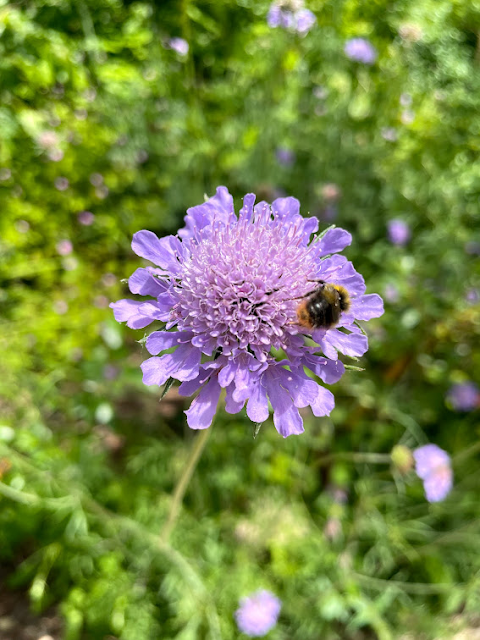 According to the guide, the grounds were truly majestic in Georgian times, with several fountains placed around the grand entrance into the building. 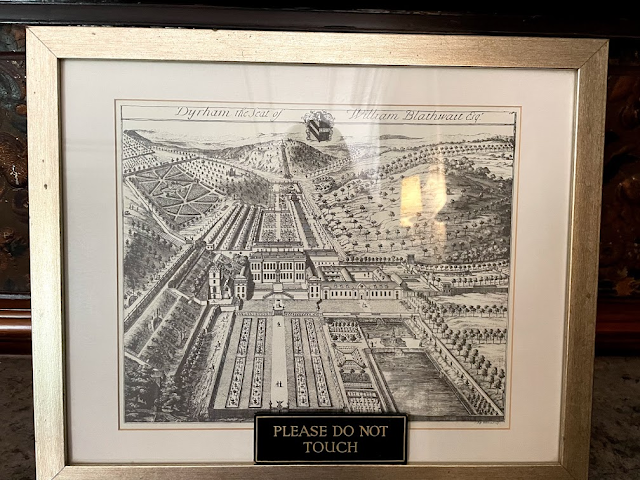 The landscape design of Dyrham Park in the 18th Century. 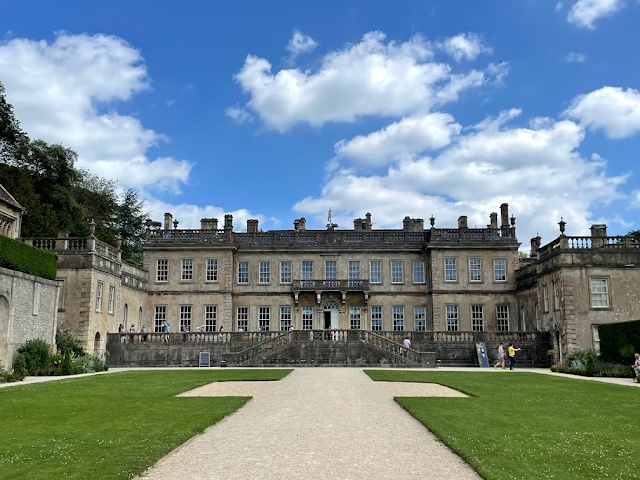 This would have been the approach and the front entrance to the house.

Thanks to the recently relaxed restrictions, I was able to view the ground floor interiors of Dyrham Park as well. Some of these rooms featured in Sanditon, and were glamorously decorated (dividing the opinion of viewers), demonstrating the wealth of Lady Denham - the reluctant benefactor of the development of the seaside town. I thought that the rooms looked quite different in reality, but it has been a while since I watched the series. 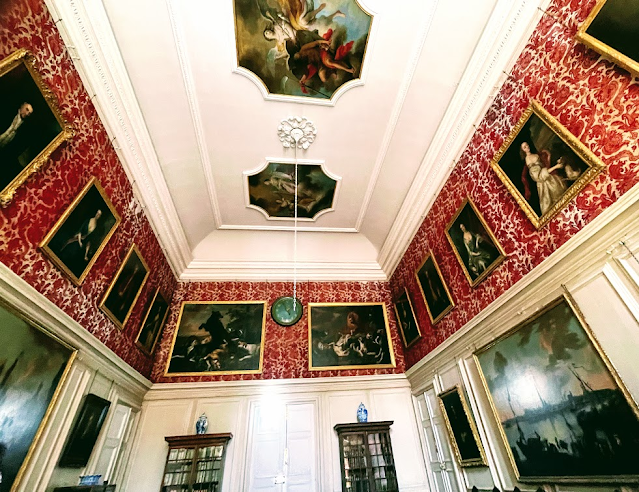 The walls are adorned with interesting works of art, patterned wallpaper and tapestries. 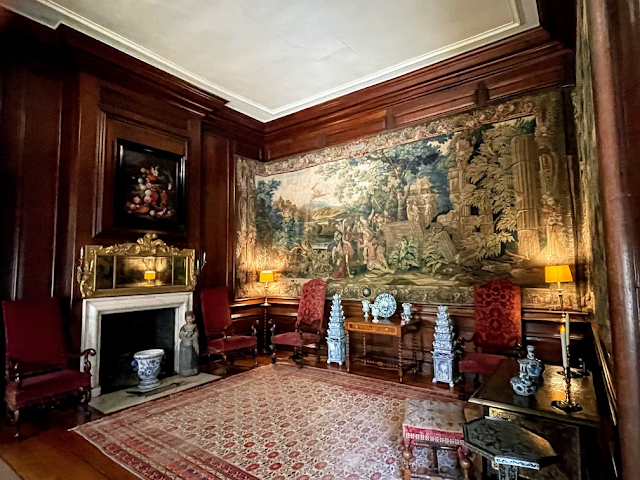 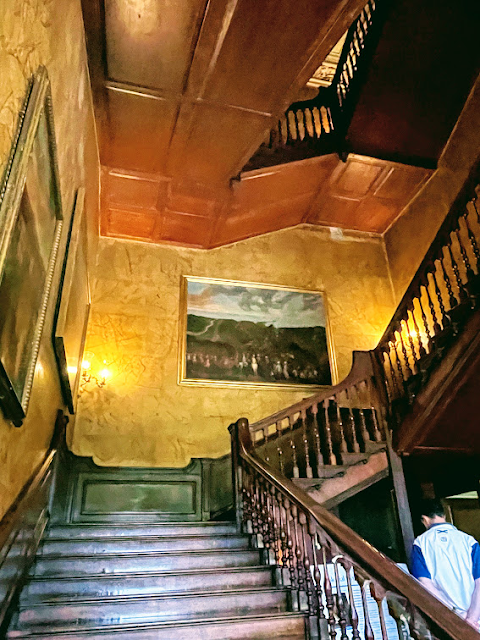 Interestingly, the exotic walnut material of the staircases (above) reveals the colonial history of the building. In fact, there was an exhibition about the colonial connections to Dyrham Park, and how the estate benefited from its colonial income and its links to the slave trade. Thought-provoking, yet sad at the same time - but it is an excellent development that the National Trust have become very open about the dark history of many of their great estates these days. 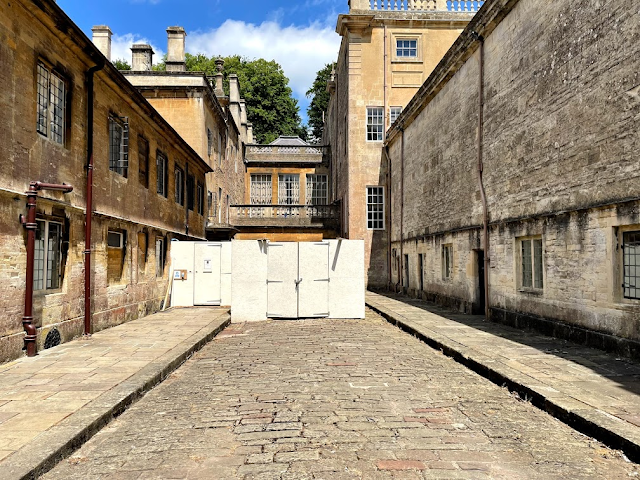 Filming also took place in the courtyard, which provided a location for Sanditon street scenes. The courtyard does look very familiar, and one can easily imagine a Sanditon street with horses and carriages and ladies in their bonnets walking along the street.

Have a look at this "Behind the Scenes" film:

The filming of Sanditon at Dyrham Park - National Trust:

The locations for filming Sanditon - PBS: