What do the Georgian female writer Jane Austen and the prolific modern novelist Alexander McCall Smith have in common? 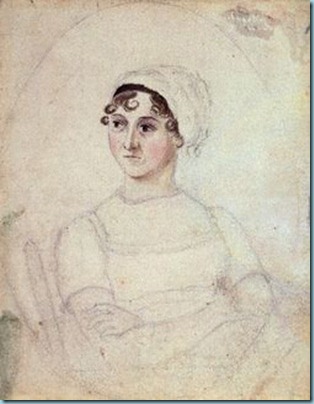 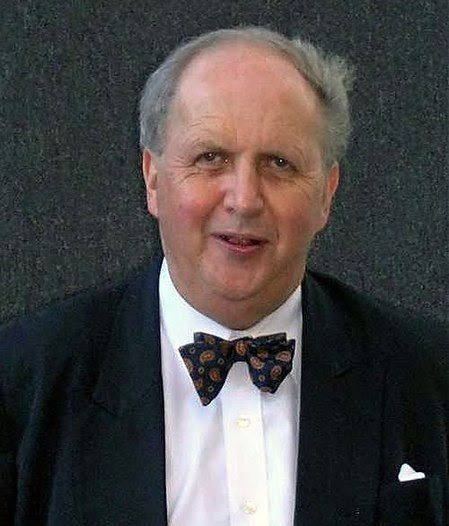 You must have heard about McCall Smith’s immensely popular Ladies’ Detective Agency series. You might also have come across his Scottish amateur sleuth, Isabel Dalhousie’s adventures in Edinburgh, and about the amusing inhabitants of 44, Scotland Street. But how do these relate to the writings of Jane Austen?

Not only do both the novelists select intelligent women as their main characters; they have created a range of characters both likeable and odious, with their little quirks and idiosyncrasies, which are largely revealed through clever, witty dialogue. Neither writer describes the great events of the world, but rather about a small community of people, a microcosm of the society at large.  They both write about everyday life and things that might happen to normal people, with a humorous touch.

It therefore comes as no surprise that McCall Smith is an admirer of Jane Austen as a writer, and often refers to her in his novels. In this article from the Star Tribune, he admits that he is inspired by Jane Austen, praising her  novel of manners.

“I'm a great fan of Austen and also of Barbara Pym, who wrote wonderful social comedies that I find very amusing. I'm very interested in how important customs and social expectations are in creating and maintaining stable societies. I think if we ignore the small courtesies, we fundamentally weaken the bonds that make society possible. Then I'm afraid we're faced with people who can be quite feral in their approach to life.”

In his article “Beauty Locked Out”, published in the New Criterion, McCall Smith argues that the reason why Jane Austen remains such a popular novelist is that

“Her novels seem to fulfil a deeper need in today's readers: the yearning for an ordered and innocent world in which violence and conflict are absent.”.

The same could be said about the novels of McCall Smith, where goodness always wins in the end. Like Jane Austen, McCall Smith makes fun of people’s “follies and inconsistencies”, as Jane Austen would put it. In his books, McCall Smith shows that each character has their flaws, and they can learn from these and turn things around.

In his upcoming 44 Scotland Street novel, McCall Smith jokes about Jane Austen in a chapter, which he recently released to his fans on Facebook. You should check out this highly amusing take on McCall Smith’s humour, if you haven’t experienced it yet!