On Holiday with Jane Austen : "She thinks of nothing but the Isle of Wight, and she calls it the Island."

As I was visiting the Isle of Wight for the first time with my family last week, I was surprised to discover a Jane Austen connection to the island. In fact, it turned out that the islanders were very proud of the fact that Jane Austen had visited the island and mentioned it in her letters and in her work. 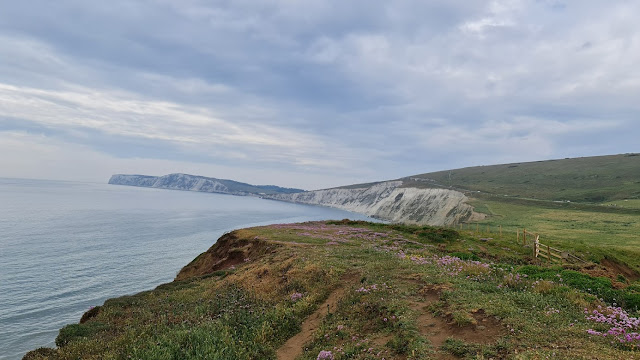 As opposed to the common perception of the spinster living a quiet, uneventful life in a country village, few people are aware that Jane Austen was actually very well travelled around the South of England and and spent plenty of time with her brothers in London, Southampton and Kent, and she frequently visited the coastal towns (inspiring Sanditon). Her knowledge of different areas of Southern England is evidenced in her writing, which is full of references to real places around Southern England all the way up to Derbyshire.
During my trip, I came across frequent references to Jane Austen and other literary figures, such as Keats, Tennyson, Dickens and George Eliot, and I discovered that Jane Austen had visited "The Island" (as she preferred to call the Isle of Wight) in 1813. Her heroine of Mansfield Park, Fanny Price, uses the same word to refer to the Isle of Wight, as we can see in this excerpt where Maria and Julia Bertram mock Fanny's lack of geographical knowledge in Mansfield Park:
"Dear mama, only think, my cousin cannot put the map of Europe together-- or my cousin     cannot tell the principal rivers in Russia-- or, she never heard of Asia Minor--or she does not     know the difference between water-colours and crayons!-- How strange!--Did you ever hear     anything so stupid?"
"My dear," their considerate aunt would reply, "it is very bad, but you must not expect                 everybody to be as forward and quick at learning as yourself."

"But, aunt, she is really so very ignorant!--Do you know, we asked her last night which way she would go to get to Ireland; and she said, she should cross to the Isle of Wight. She thinks of nothing but the Isle of Wight, and she calls it the Island, as if there were no other island in the world. I am sure I should have been ashamed of myself, if I had not known better long before I was so old as she is." (MP, Chapter 2)

Jane Austen wrote to her sister, Cassandra, from Chawton House on 7th June, 1813:

"Uncle H.A. and I in the curricle, Papa and At L. in the gig, set off at 8, Breakfasted at Petersfield, Dined and Saw the Dock Yard at Portsmouth, & took a wherry over to the Isle of Wight in the evening. We slept at Ride." 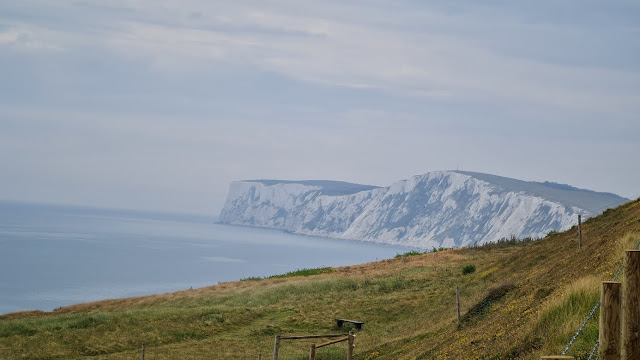 As we know, Jane Austen was very fond of natural beauty, which the Isle of Wight can certainly boast of. And she absolutely loved what she saw. Jane Austen mentioned visiting the famous landmark of the Needles, which I visited with my family. On 9th June, she wrote:

"We went on in the sociable to Newport, where we dined, & then went to Freshwater towards the Western Coast, & took a boat round the Needles point to Yarmouth where we slept". 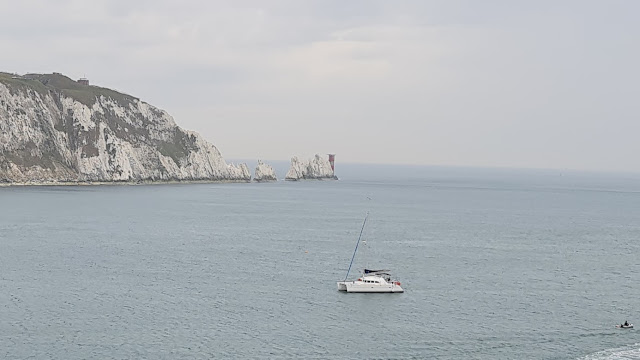 Unfortunately, my photos from The Needles are hardly spectacular, as it happened to be a miserable, wet day during my visit and I didn't particularly enjoy the crowds.

I did enjoy our stay at Shanklin. 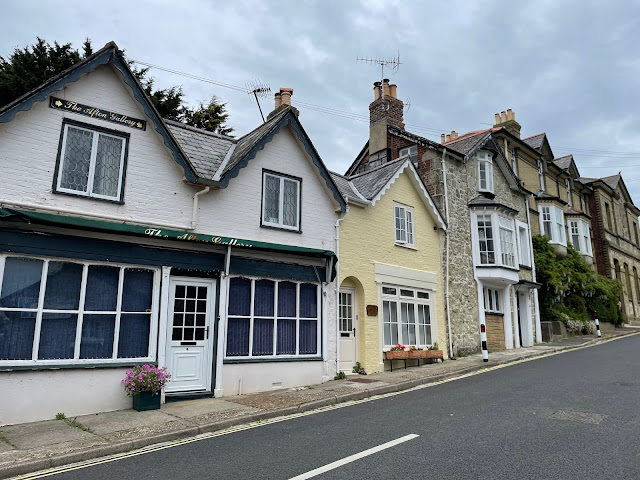 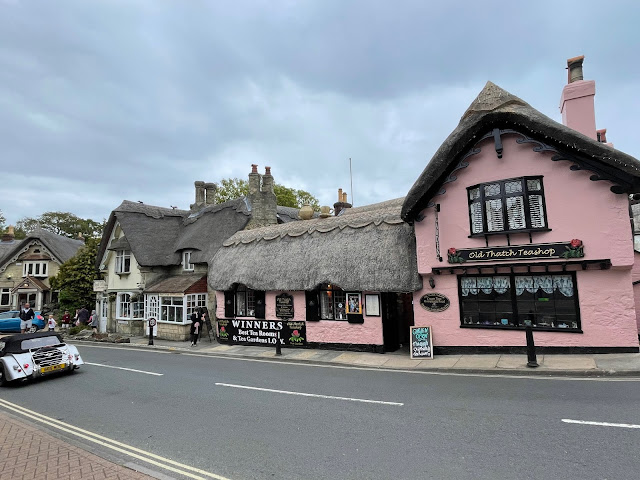 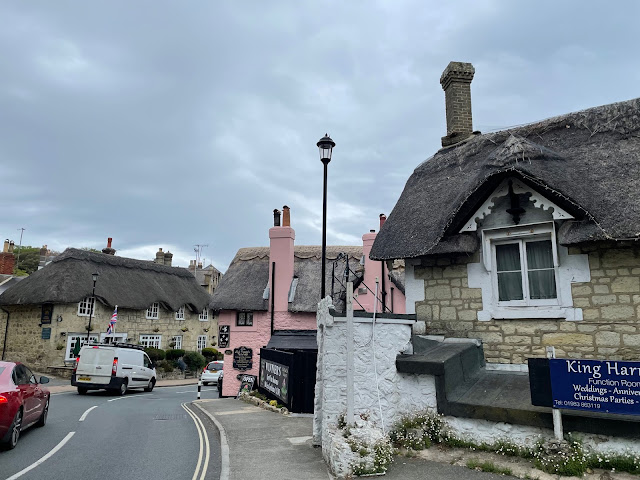 Shanklin Village as Jane Austen would have known it.

The highlight of my trip was visiting the magical Shanklin Chine, which equally impressed Jane Austen. On the 8th June, she wrote:

"We hired a sociable & drove around the Eastern and Southern coasts of the Island - saw the Priory a sweet place - Shanklin Chine, lovely!" 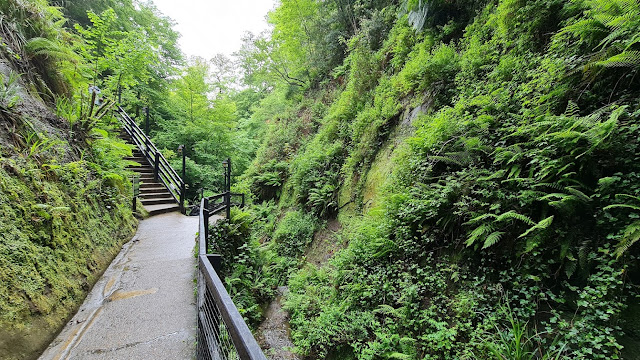 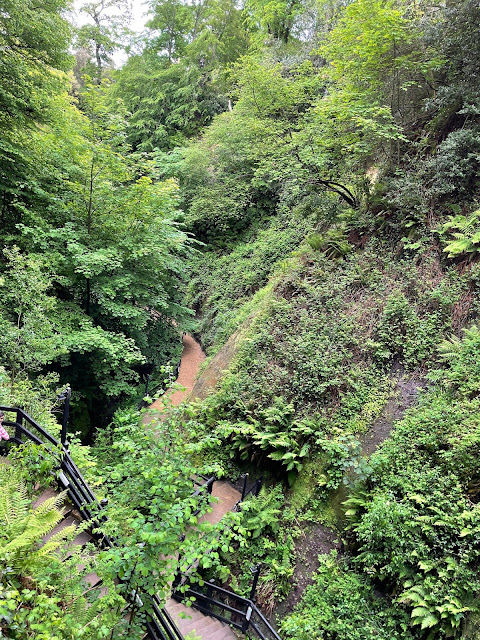 Chine is a local word originating in the Saxon language, meaning a narrow ravine, and this ancient ravine is such a peaceful haven of waterfalls, plants and wildlife. I could imagine sitting there for ages just listening to the water dripping down and admiring the lush greenery in the ravine. 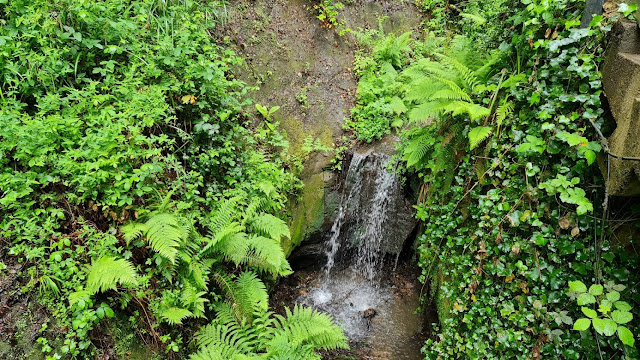 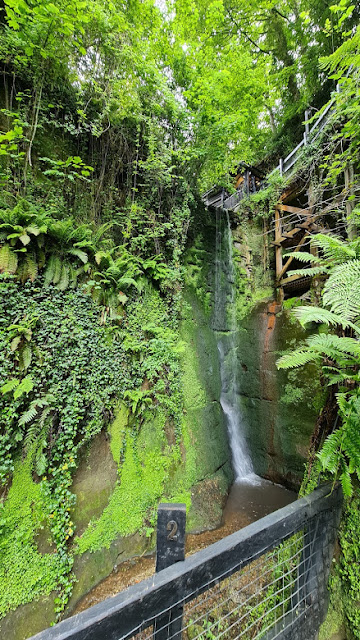 In Jane Austen's days, Shanklin Chine was a rough walk and very few people managed to make it to the waterfalls, and it wasn't until 1817 that the place really became an attraction - Victorians were full of praise of the place. I do wonder how Jane Austen managed to "drive around" in her "sociable" on these terrains! 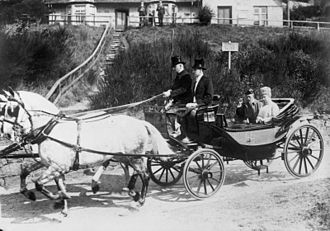 As Queen Victoria made Osborne House her summer retreat, the Isle of Wight became a very popular watering place and it was fashionable to visit natural beauty spots, such as the Needles and Shanklin Chine.

Jane Austen certainly appears to have been quite a traveller off the beaten track in her days! 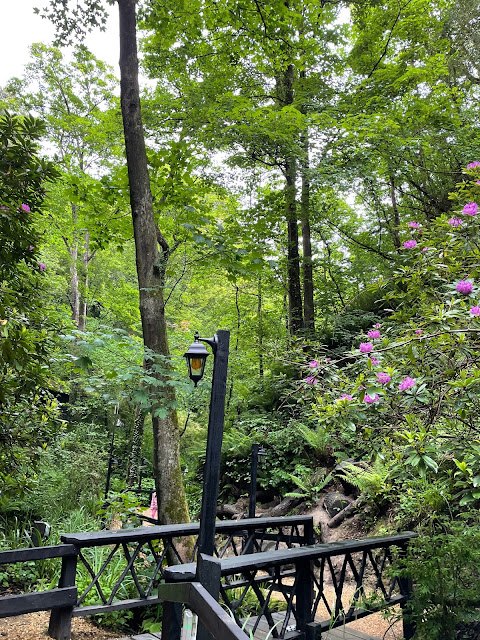 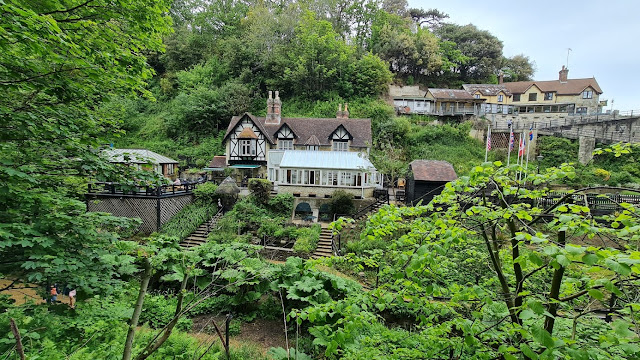 The Heritage Centre at Shanklin Chine, which tells you the story of Shanklin Chine and has a fascinating collection of art and caricatures from the likes of Rowlandson.