Having lived in India and travelled widely across the country, it has been fascinating for me to explore the connections between Jane Austen and India’s colonial past. While Jane Austen herself never travelled beyond southern England, the affairs of her well-travelled aunt Philadelphia Hancock (née Austen) and captivating, beautiful cousin Eliza De Feuillide were widely discussed at the rectory. According to Jane’s nephew, William Austen-Leigh, these discussions must have generated an interest in Jane in the affairs of France and India. 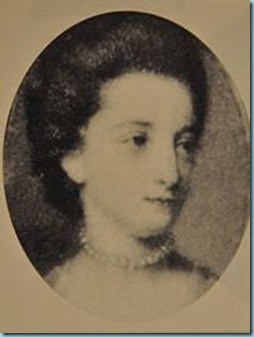 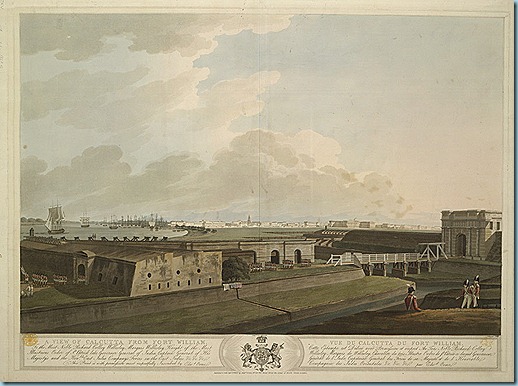 Fort William, the centre of British power in Calcutta. Image from http://bit.ly/n3VODN

Six months later, Phila was married to Tysoe Hancock, a man 20 years older than herself, who was working as a surgeon for the East India Company. The marriage was unlikely to have been a happy one. Hancock was apparently a melancholy, sickly man who seemed older than his years. Jane wrote about her aunt as follows:

“She had been… unhappily married…united to a man of double her own age, whose disposition was not amiable, and whose manners were unpleasing, though his character was respectable.” (p. 27, Austen-Leigh)

In 1759, the Hancocks moved from Madras to Calcutta and formed a friendship with Warren Hastings, an administrator with the East India Company, who was later made the first Governor General of Bengal. Hastings was an influential administrator who laid the foundation for British power in India but had respect on the local ways of government or culture. In Calcutta, the Hancocks became close to Hastings and they set up various business ventures together. 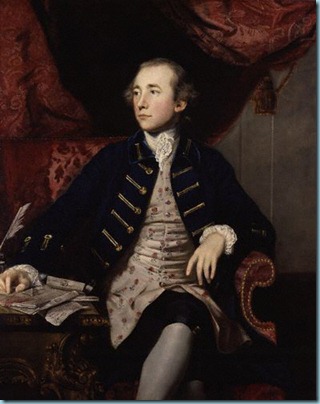 Warren Hastings had lost a daughter, and he soon became a widower as his wife, Mary, died at childbirth. At Phila’s recommendation, Hastings sent his son, George, to England to be under the care of Mr Austen who may have been acquainted with Hastings from his youth. Frail George, however, died of diphtheria at the age in of 6. Mrs Austen is said to have felt great grief at the demise of George and Hastings always remained grateful to the Austens for looking after him. 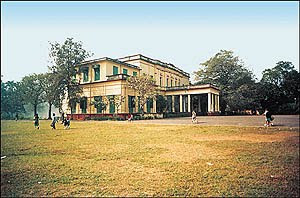 In the meanwhile in India, Phila became pregnant and in 1761, a daughter was born: Elizabeth, to be known as Bessy and, later, Eliza. Hastings was made her godfather and she was probably named after Hastings’ stillborn daughter, Elizabeth.

The Hancocks’ marriage had been childless for 8 years and there is some speculation amongst biographers as to whether Bessy really was Hancock’s son. Unsurprisingly, malicious rumours began to spread about a possible affair between Phila and Hastings. Lord Clive, who was the Governor of India at the time, wrote to his wife, saying Mrs Hancock “abandoned herself to Mr Hastings”, urging his wife not to keep company to Philadelphia. We do not know whether these rumours reached Steventon, but perhaps the Austens had their own doubts about Bessy’s father. 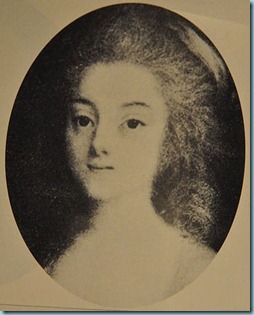 The Hancocks later moved to England. While Warren Hastings never officially acknowledged paternity, he stayed closely in touch with the Hancocks , supervising Bessy’s education and providing for her upkeep. He set up a trust fund of £10,000 for Bessy, which would support her for years to come. When Eliza was 10 years old, her mother told her that her godfather had left her a fortune. Mr Hancock warned his wife not to talk to anyone about it.

“Let me caution you not to acquaint even the dearest friend you have with this circumstance. Tell Betsy only that her godfather has made her a great present, but not the particulars” (AP, p. 68) .

Perhaps Mr Hancock was insecure about his status as Bessy’s father?

After Mr Hancock died in 1774, Phila’s income reduced more than expected, and she decided to take Bessy to the Continent where the cost of living was lower than in England. They stayed in touch with Hastings, who was becoming more influential  in India. In a letter, Hastings affectionately writes  to Phila,

“My dear and ever-valued friend…Kiss my dear Bessy for me, and assure her of my tenderest affection. May the God of goodness bless you both!” (AP, p. 59-60).

Later in life, Bessy – then known as Eliza – married a French count, Comte De Feuillide, and had a son whom she called Hastings in honour of her loyal godfather. After the Comte was guillotined in the French Revolution, she went on to marry her cousin, Henry Austen (Jane’s brother), who also corresponded with Hastings.

The Austens had a lasting admiration for Warren Hastings.  When Hastings was in England, the Austens probably met him. With a taste for classical learning as well as a great knowledge of the Indian culture, Hastings was an inspiration for the Austens. The scholarly Mr Austen was impressed by his knowledge and urged his sons to emulate his learnings.  When Hastings stood trial for charges for corruption in London, the Austen family were ready to defend him. Mr Austen also approached Hastings for help with Jane’s brother, Frank’s naval career in the East Indies. 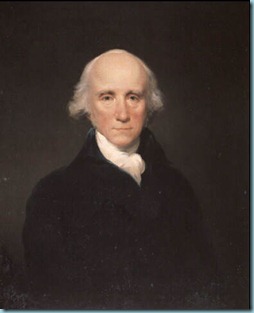 During his reign in India, Hastings was a patron of the arts and literature, and it is no wonder that Jane Austen approved of him. When Pride and Prejudice was published, Hastings wrote about it admiringly. Jane was delighted and wrote to Cassandra,

“I long to have you hear Mr H.’s opinion of P. & P. His admiring my Elizabeth so much is particularly welcome to me.” (p. 197, Austen-Leigh) 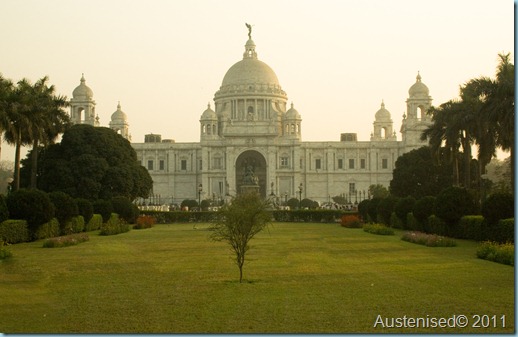 This imposing structure is the Victoria Memorial in Calcutta, which I visited in 2006. It was built in 1921 in honour of Queen VIctoria and houses a statue of Warren Hastings, his ivory chair and pistols.

Hastings had a successful career and he died in India at the mature age of 86. While it is not known whether Hastings really was Eliza’s natural father, the evidence does seem to point towards his paternity. If you look at their portraits carefully, you can actually see a resemblance between godfather and goddaughter. But perhaps we will never know for sure… 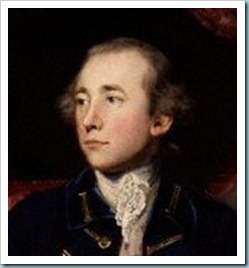 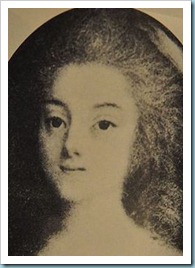 Email ThisBlogThis!Share to TwitterShare to FacebookShare to Pinterest
Labels: Her Life