Having read Jane Austen's Northanger Abbey, we learn about young girls' fascination with the gothic and "horrid" novels in particular. Northanger Abbey parodies the gothic romances that were popular in the 1790s, such as The Mysteries of Udolpho by Ann Radcliffe. These novels are often set in remote, crumbling castles or abbeys, and in Northanger Jane Austen certainly plays around with the idea of a gloomy, romantic medieval abbey as a setting.

But were you aware that Jane herself lived next to the ruin of a notable medieval abbey? In my previous post, I discussed Jane Austen's experience of boarding school in Reading. When Jane Austen was 10 years old, she followed her older sister Cassandra to boarding school in Reading, "The Abbey School", which was attached to the Reading Abbey ruins. 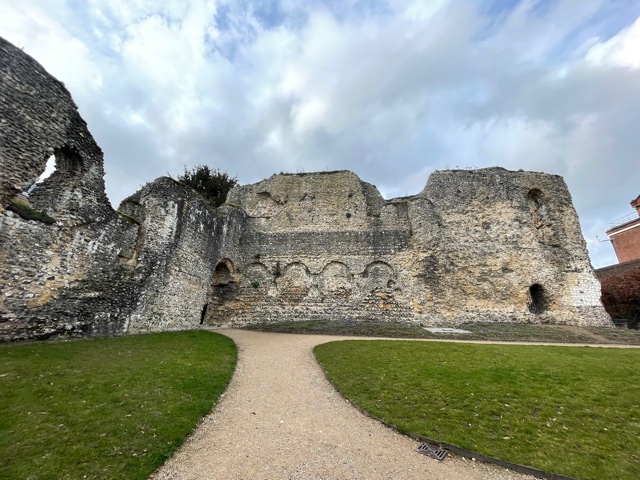 The girls stayed at the school for just 18 months, and the school was known to focus more on the learning of feminine accomplishments rather than classical learning. The girls lived and studied in what is now the Abbey Gateway and a more modern building attached to it (no longer there), but they certainly had plenty of free time to play in the afternoons, and the sizeable abbey ruins will have been their playground. 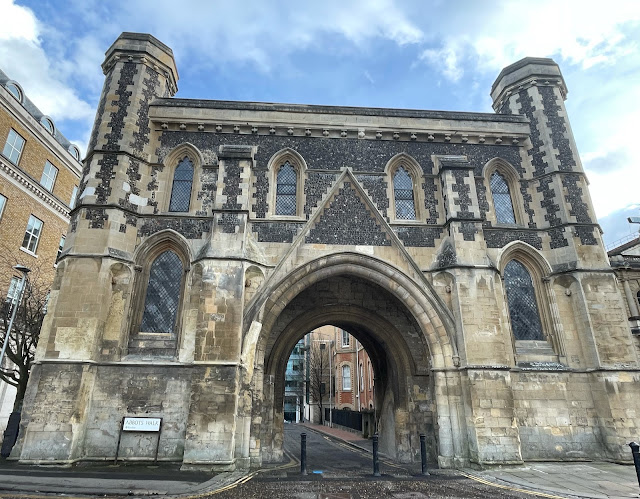 A few years ago, I had the chance to visit the Abbey Gateway for a special event and see the building where Jane lived and studied. But it wasn't until today that I actually visited the Reading Abbey ruins, as the site has not been open to visitors for a very long time. It was fascinating to see the place that must have inspired young Jane's vivid imagination! 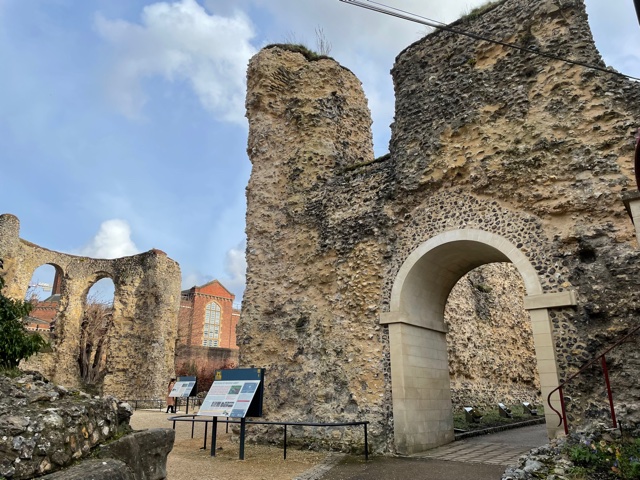 The entrance into the abbey. 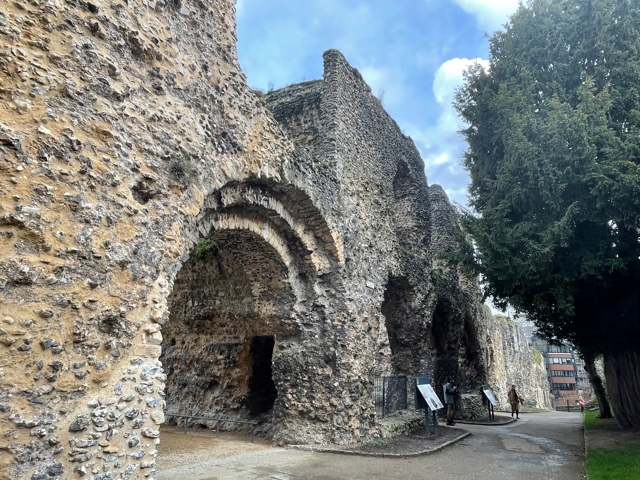 Reading Abbey was built in the 1100s by King Henry 1st and took several centuries to build. It was a religious community centred around a magnificent church - the fourth largest in Britain! - and one of the largest monasteries in Europe. Monks lived and practised a religious life in the Abbey for 400 years, but the buildings were later destroyed in wars and to make way for private buildings. Jane Austen is the most famous alumnus of the Abbey Girls School. 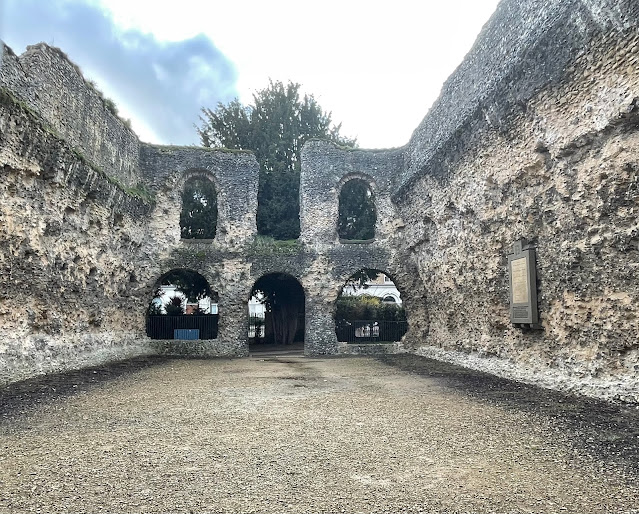 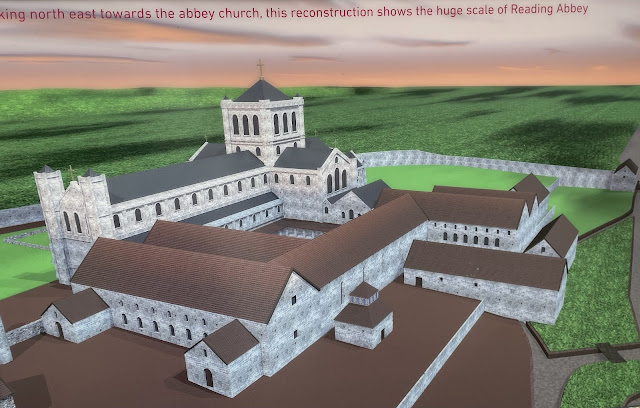 The area is large and this image shows just how majestic the monastery had originally been. 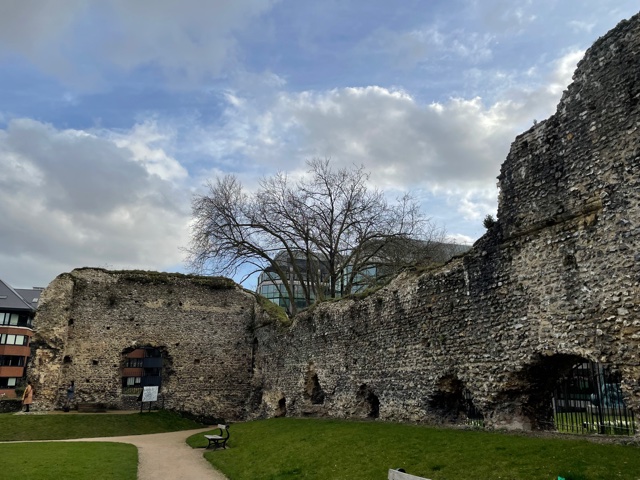 What a perfect setting to inspire a young writer's imagination!