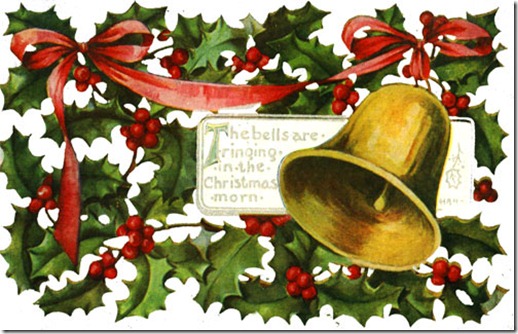 In Jane Austen’s time, Christmas was celebrated from December 6th to January 6th. The Regency Christmas was not celebrated with the same grandeur as it is today; there was no Santa and no stockings, and Christmas trees and cards did not become widespread until the Victorian era decades later. It was a time of charity and goodwill.

Christmas was also a time with plenty of parties, balls and lively plays and card games. In 1806, Fanny Austen, Jane Austen’s niece, wrote “We have all spent a very merry Christmas…We had different amusements every evening. First we had Bullet Pudding , then Snap Dragon. In the evening we dance or play at cards…” 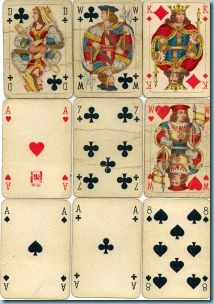 Christmas feasts were common in Jane Austen’s days. Emma and her circle of friends are all invited to Randalls, Mr and Mrs Weston’s home, for dinner at Christmas. Mr Elton says (Chapter 13),  "This is quite the season indeed for friendly meetings. At Christmas every body invites their friends about them, and people think little of even the worst weather. I was snowed up at a friend's house once for a week. Nothing could be pleasanter. I went for only one night, and could not get away till that very day se'nnight."

Christmas must have been a lively, even noisy occasion. In Persuasion (Chapter 14), Jane Austen describes the atmosphere like this:

"Immediately surrounding Mrs. Musgrave were the little Harvilles, whom she was sedulously guarding from the tyranny of the two children from the Cottage, expressly arrived to amuse them. On one side was a table occupied by some chattering girls, cutting up silk and gold paper; and on the other were trestles and trays, bending under the weight of brawn and cold pies, where riotous boys were holding high revel; the whole completed by a roaring Christmas fire, which seemed determined to be heard in spite of the noise of the others."

Lady Russell remarks, "I hope I shall remember in future not to call at Uppercross in the Christmas holiday." 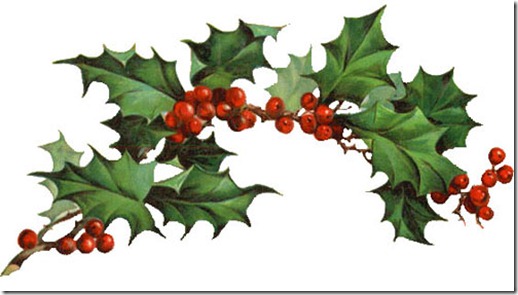 At the time, Christmas decorations were not quite as elaborate as they are these days. As we read in the previous passage, gentlefolk obviously used silk and gold paper to decorate their homes. It was also common to decorate the house with greenery, such as holly, mistletoe, rosemary, bay and laurel.  Candles and fires were also an integral part of the Regency Christmas. 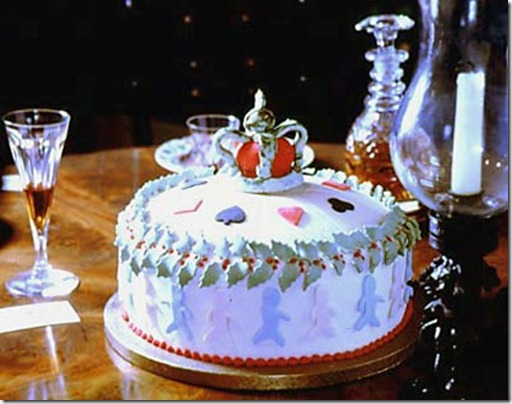 The 12th Night, marking the end of Christmas, on January 6th, was certainly a grander celebration than Christmas Day. On the 12th Night, families would get together for a feast and have a special cake. What a wonderful way to end the Christmas season!

You can read more about the Georgian and Regency Christmas on the Jane Austen Centre website here and here.

To learn more about the 12th Night celebrations, you can visit Austen Only and the BBC History website.

To learn about Christmas games and food, you can visit the Christmas Archives and the Literary Liaisons.

To read about Christmas decorations, visit Jane Austen’s World and Austen Only.

Season’s greetings to one and all!

Email ThisBlogThis!Share to TwitterShare to FacebookShare to Pinterest
Labels: Georgian and Regency Life